As I said on my MightyCrafty round-up, October has just gotten away from me so fast. It was our first month living in Colorado and we are loving it so far. Everyone has been very welcoming - and we especially love the boys' new school.

So the very first day of October started us out with moving-in day... 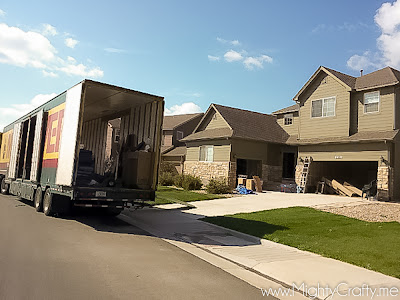 We spent the next few weeks unpacking a zillion boxes. It seemed never-ending, but we finally got the house into shape where we could find most of the things we needed. The boys' playroom was the very last room I had to get unpacked - and I admit that it took me until this past weekend to get that one done.

Our new neighborhood is great with the school just down the block from our house - and a wonderful park just next door. 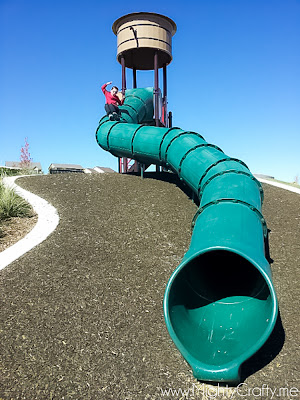 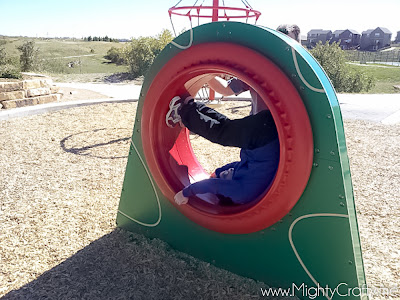 As we unpacked everything, the boys re-discovered Lego Rock Band and have been playing it nearly everyday. They have created a band called The Hydras and are growing their world domination one stage at a time. 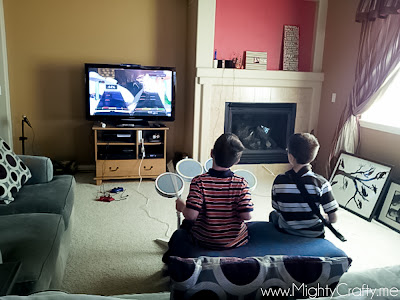 October 11 was Harvest Day at their new school. Each class was assigned a fruit or vegetable and brought treats to sell at an all-day farmer's market in gym. The kids worked the tables to sell their items and brought money to school to buy treats. It was a fun way to celebrate the fall season.


We had been exploring the hiking trails near our house. So many amazing hiking experiences so close by - it's hard to choose where to go. Our first excursion was to the Gateway Mesa Open Space. 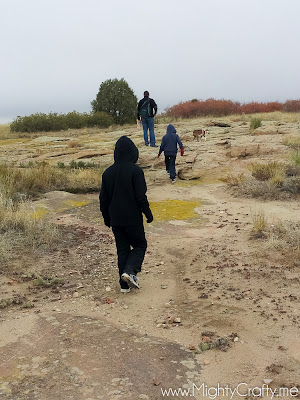 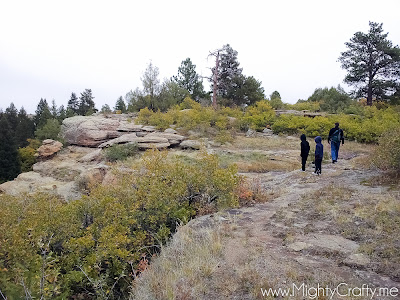 We spent another weekend day at Pope Farms for a day at the pumpkin patch. The boys enjoyed the potato cannon and the pumpkin launcher - and we seriously almost got lost in the corn maze. It was the biggest maze we had ever been in. 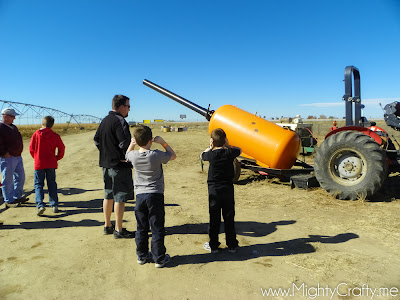 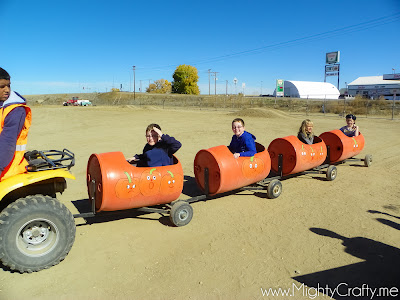 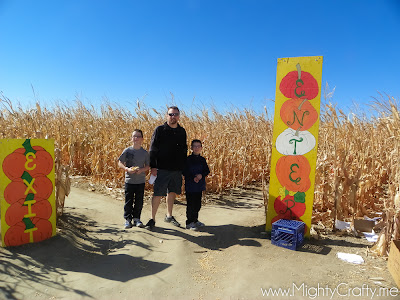 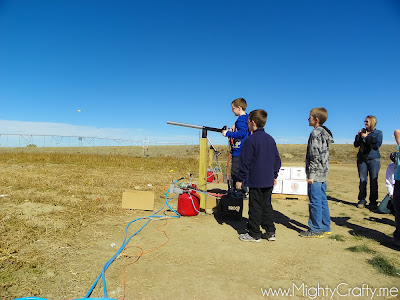 On October 23, I went with the boys on their 3rd grade field trip to the Plains Conservation Center in Aurora. I was the leader of this fun group of 3rd graders... 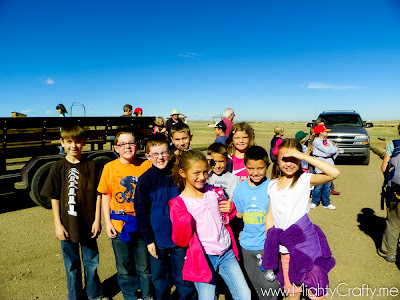 We learned all about the Colorado homesteaders and Native Americans during our field trip. 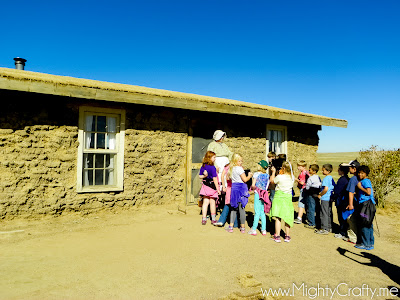 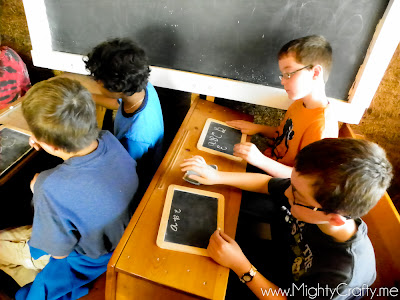 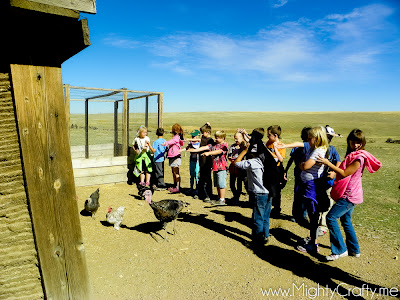 And I fell in love with these guys - they are everywhere out here! I know they are considered a nuisance by most of the residents here but I just love them. 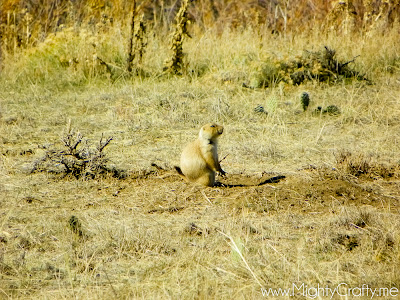 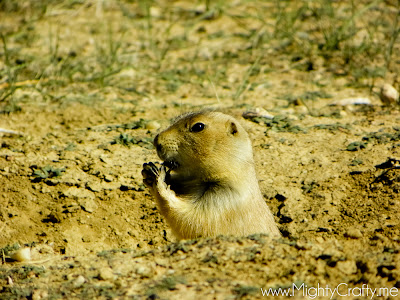 Two days later, we had our first snow in Castle Rock...Not enough for a snow day but still beautiful. 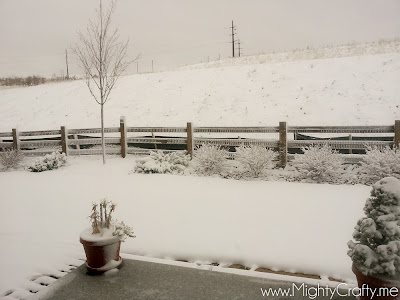 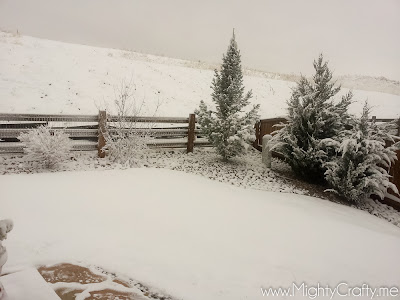 To celebrate Halloween, we went to the school for Spookfest. This year, Jack was Hawkeye from The Avengers and Nathan was a zombie ninja. 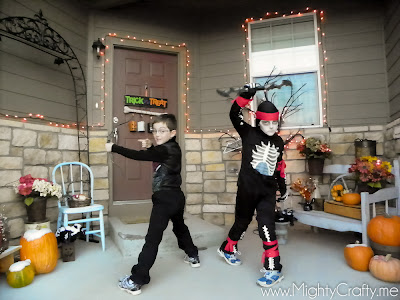 The boys had a great time playing with their friends and were brave enough to go through the haunted house too. There were actually quite a few ninjas in 3rd grade - but none were zombie ninjas like Nathan... 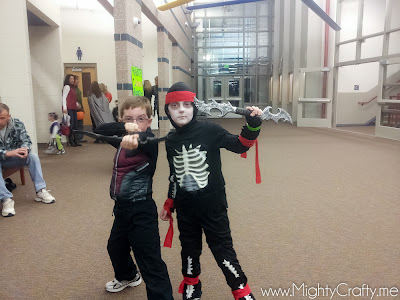 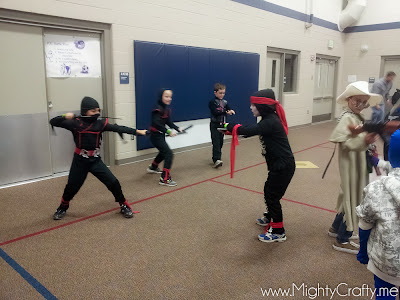 We had a lot of fun carving pumpkins... 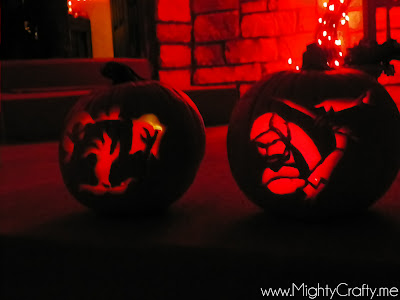 And trick-or-treating as well... 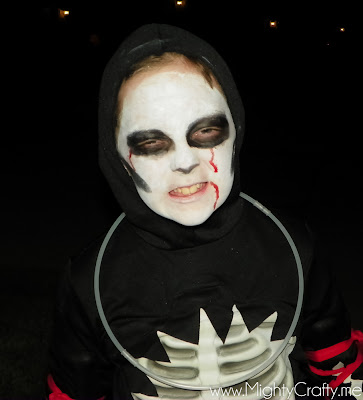 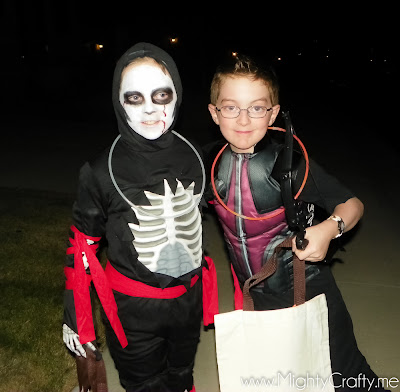 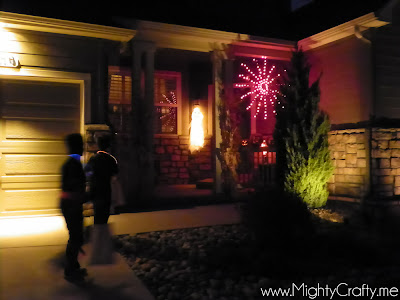 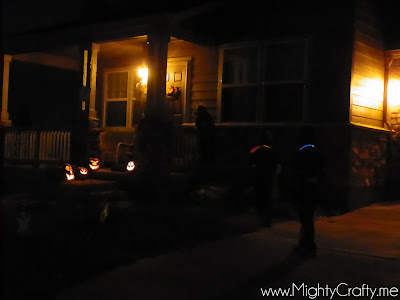 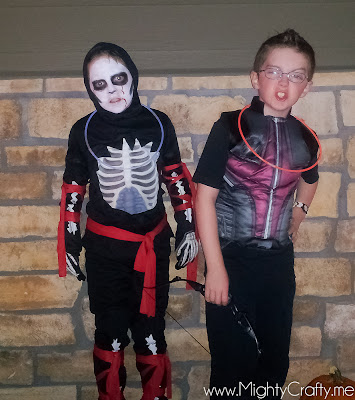 I'm already afraid that this will be the last year the boys will want us to go with them. :( They are getting so big...

So that was our October. We are really enjoying Colorado and our new house. More adventures to come soon, I'm sure...
Posted by Lissa at 5:28 AM No comments: Links to this post